Just as parents are grappling with how to keep their kids safe on social media, schools are increasingly confronting a controversial question: Should they do more to monitor students online interactions off-campus to protect them from dangers such as bullying, drug use, violence and suicide?
Should schools be monitoring students’ use of social media? Or is this the domain of parents? Does a school’s responsibility end with just teaching about online safety or should it go further? Given the rise of cyber bullying, and many parents inadequate internet skills do schools need to step up and actively get involved? These are touch questions. Here is what one article had to say this week:
This summer, the Glendale school district in suburban Los Angeles captured headlines with its decision to pay a tech firm $40,500 to monitor what middle and high school students post publicly on Facebook, Twitter and other social media.
The school district went with the firm Geo Listening after a pilot program with the company last spring helped a student who was talking on social media about “ending his life,” company CEO Chris Frydrych told CNNs Michael Martinez in September.
“We were able to save a life,” said Richard Sheehan, the Glendale superintendent, adding that two students in the school district had committed suicide the past two years.
“Its just another avenue to open up a dialogue with parents about safety,” he said.
more Schools step up social media monitoring of students – CNN.com. 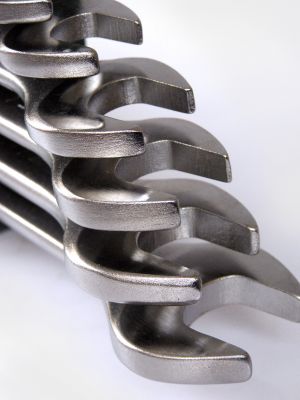 If you want to know what’s happening in the social web you need monitoring tools. Before you get out your credit card and start to spend money try out some of the free social media monitoring services. This way you get a taste of what is available and if you need paid services.
I have collected 48 free social media monitoring tools. In the Group A are the services that I use regularly or seem interesting to check out immediately. The Group B is an alphabetical list of tools for you to play with.
[Great list of tools here]
Full Text: 48 Free Social Media Monitoring Tools | DreamGrow Social Media.