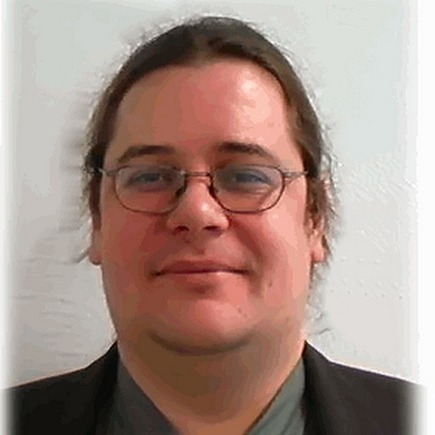 The main topic of the International Symposium on Mobile Learning for Visually Impaired People (ISML-VIP 2012) is the use of mobile technologies for learning, with special attention to applications for visually impaired users.
Via beamtenherrschaft.blogspot.com